5 Reasons To Why Guys Dump Girls They Dig

Everything was going so well, I really dig him and I’m sure he’s into me too, so why on earth did he leave?

Why guys dump girls they like? There could be a couple of reasons, but it does happen so don’t get blind sighted if it happens.

If you’re in such a situation and nothing seems to make sense – keep calm and pay attention to what’s next. I’m going to help you understand what’s going on and how to move on. You’ll feel wonderful again sooner than you think!

It’s our ego’s job to produce worst-case scenarios in order to protect ourselves from being physically or emotionally hurt. It doesn’t matter how likely they are to happen, our ego abides by the “better safe than sorry” principle. So if he dumped you even though he really fancied you; odds are one or several worse-case scenarios were going through his mind even though he didn’t consciously create them.

There’s probably nothing he should have been worried about, you probably weren’t a threat to him, but it was all over his mind, eating him, so he ended up seriously pondering them and freaked out. Let’s try to understand why it happens.

Choosing is refusing. It’s part of the deal. He might have had a wakeup call that made him suddenly consider that. Even though he fancies you, how can he know for sure he wouldn’t fancy someone else more, or would be happier if he could feel the thrill of flirting with tons of new girls whenever he wants ?

But one thing’s for sure, if he doesn’t know himself and the outside world enough not to worry about how the grass looks like elsewhere, it’s probably better for everyone that he decides to go and find out. 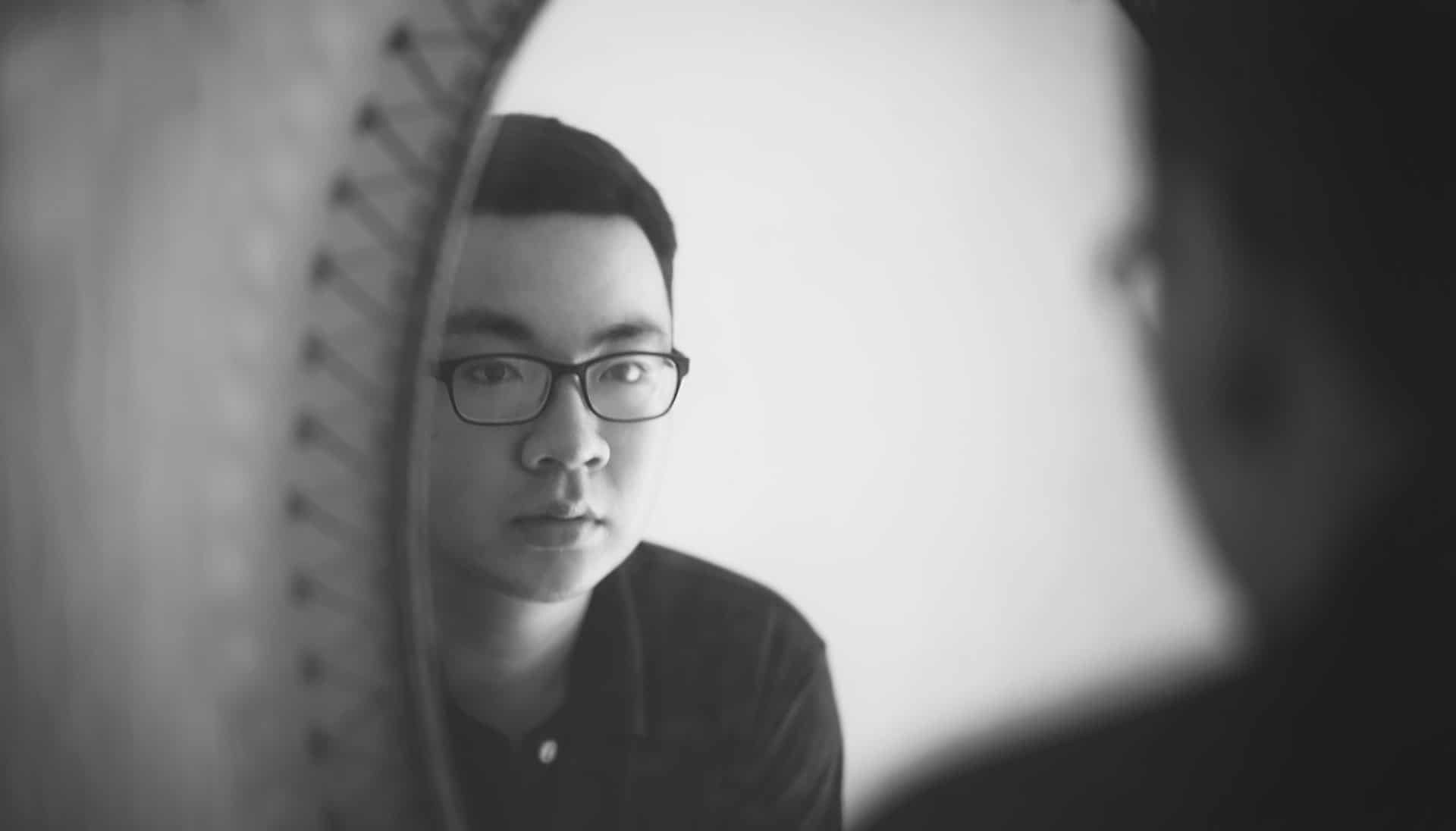 Being in a relationship most of the time implies – changes in your priorities, your plans and the way you spend your time, energy and money. He might have suddenly realized what being with you made him forget or postpone, even if you didn’t force him to do so.

In other words, he might just have realized that the version of himself where he’s fulfilled because he achieves his dreams and his relationship with you are not compatible. He feels like it’s time for him to start a new chapter.

It probably doesn’t have anything to do with who or what you are. It’s about him and what he wants to do with his life, and he might be thinking that it’s crucial for him to be single at the moment to move on with his life in a different direction.

If it’s what he needs, it might be a hard pill to swallow at first but you don’t want him to feel frustrated and hear or feel that he blames you for not going after his goals.
It’s best to go your separate ways.

Parent’s and friends’ opinions always matter. So if part of his friends and family think he shouldn’t be in a relationship with you, they probably made him question the relationship.

At first he didn’t really pay attention because he likes you. But what if it started creating doubts and worst-case scenarios. Should he have listened to what they said?
Is he a fool to stay with you when everyone else sees the truth?
What are they going to think of him if they were right?

And what is he going to think of himself?

If that’s how things went for him, he probably didn’t tell you what others said about you. And maybe he didn’t even notice he was under that influence but he probably started acting distant and believed more and more in these worst-case scenarios others created in his mind – until he reached a moment where he’d rather leave you than see it happening. 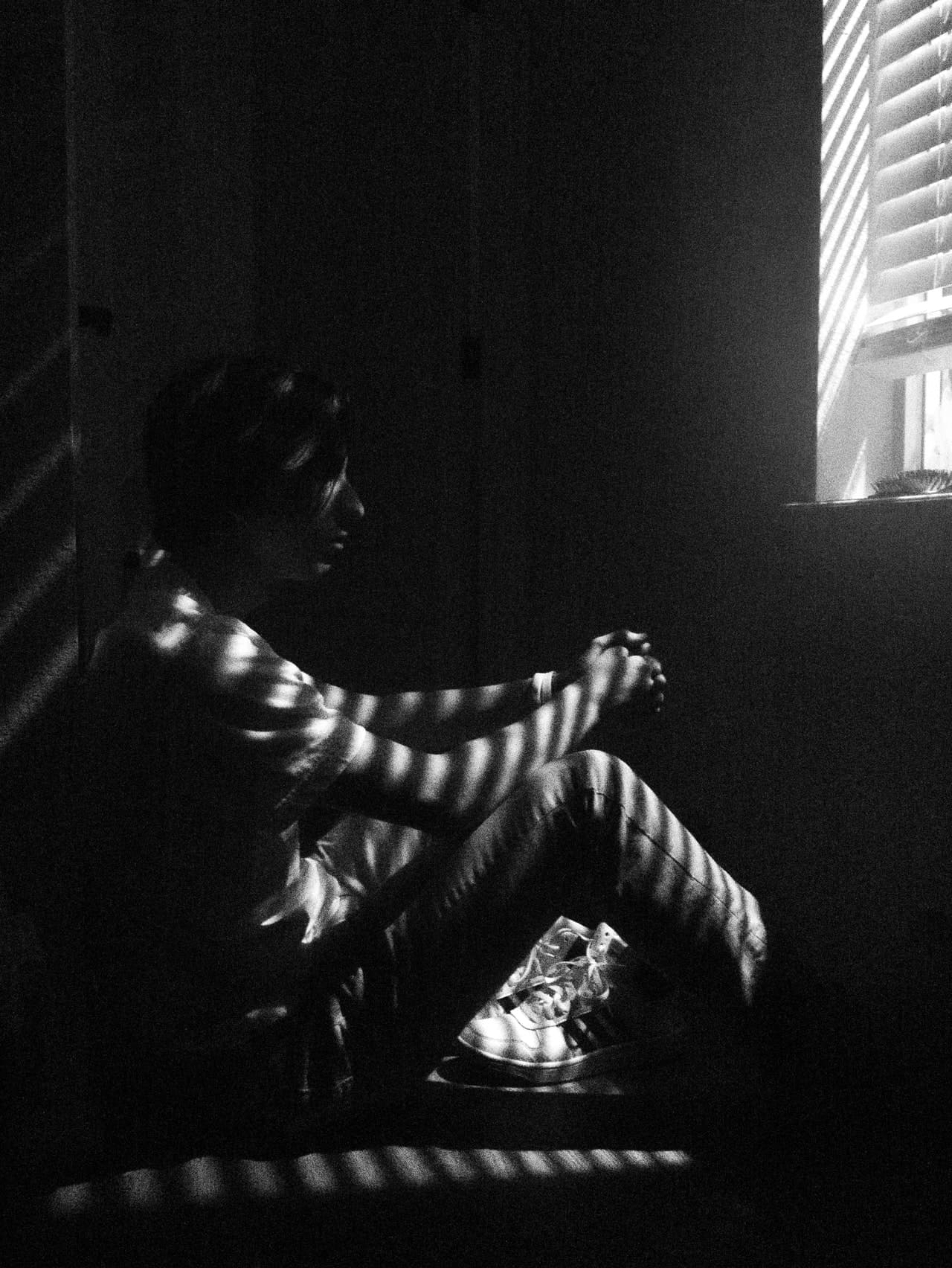 4. He’s afraid of not being good enough

Nowadays, men grow up learning they’re supposed to be gentlemen, be strong, have a successful career, AND partner they protect and provide with everything she needs to be happy. That’s quite a lot of weight on his shoulders.

So he finally met that girl, managed to start a relationship with her.
Now’s the moment of truth. Will he be good enough to succeed and follow the rest of the checklist? And for how long?

What if the curtain falls and everyone including himself realizes what a loser he is? That would be a hard punch to his ego.

It’s sometimes easier to be single and flirt with new girls on a regular basis and get your ego boost rather than go the distance with someone you really like. It’s not how brave you’d like to picture the guy you like… But it happened to all of us, giving up on something because the fear of failure made us decide to not even try. And maybe it’s his turn to feel that way. Unfortunately.

Even if you had no intention of leaving him and you did your best to show him you loved him and cared about him, the fear of abandonment is a really hard one to overcome. It often comes from previous experiences, so a worst-case scenario doesn’t even have to be created.

You need to make him realize he’ll lose you. Try to communicate without being too invasive and see why he feels that way.
You’re not going to hurt him but by him growing distant, you both grow apart. 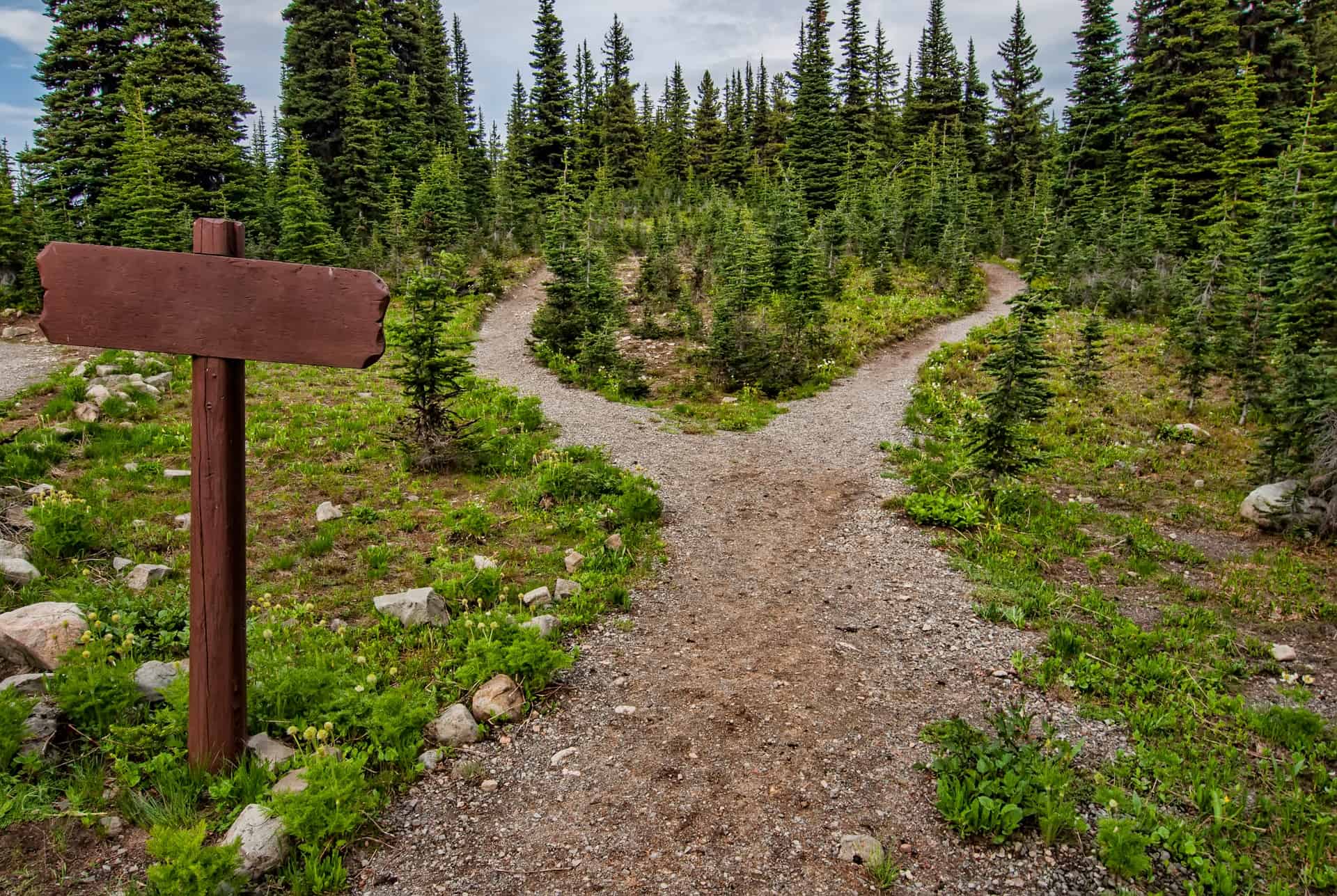 It’s already there, ready to pop up if there’s the tiniest risk of suffering from a similar situation. What if you had decided to dump him out of the blue? Maybe he decided he didn’t want to find out how he would deal with it.

How to handle being dumped?

So he decided to break up. What now?

Unless you think this relationship can still be saved, first and foremost, you’ll have to start a grieving process. It takes time. Don’t rush it. It matters.

You’ll be mad at him. You’ll miss him. Don’t feel guilty for that. You’ll go through a wide spectrum of emotions. It’s totally normal. It’s even healthy and necessary.

You may be tempted to hide your pain with booze and one-night stands, or whatever makes you forget for a moment what’s going on. Try not to abuse it, because trust me, denial won’t help you heal and get ready to move forward – it’s actually quite the opposite.

One last piece of advice. There might be lessons to learn, but try not to be too hard with yourself. Don’t let this breakup lower your self esteem. There’s reasons why he digged you in the very first place. You’re awesome and you know it, right?!

You are literally about to start building a new chapter of your life. Many people would envy you for that, so try taking it as a chance to start from scratch, in any part your life. You’re not going to get that chance all the time, so be excited and make it yours!

And who knows, maybe thanks to this breakup you’ll meet your real Prince Charming, and you’ll be glad your ex decided to dump you back then!