What Makes A Man Fall In Love? 7 Proven Strategies To Use

It seems so frustrating, doesn’t it?

Having this great guy you like…while not getting anywhere with him.

Wouldn’t it be amazing if you could “read his mind” and know exactly what you need to do and say to make him crazy about you?

I can’t help you with that…but I can do something much, much better.

I can help you learn what makes a man fall in love with you… and stay that way.

Even though all men are different, we still share the same psychology, which means that if you know a couple of secret strategies you can and will cause us to feel love and devotion for you and only you.

Ok, smartass, what are those strategies I need to know about?

While there are many of them, in this article I’m going to focus on the 7 most important ones.

Be Yin to His Yang 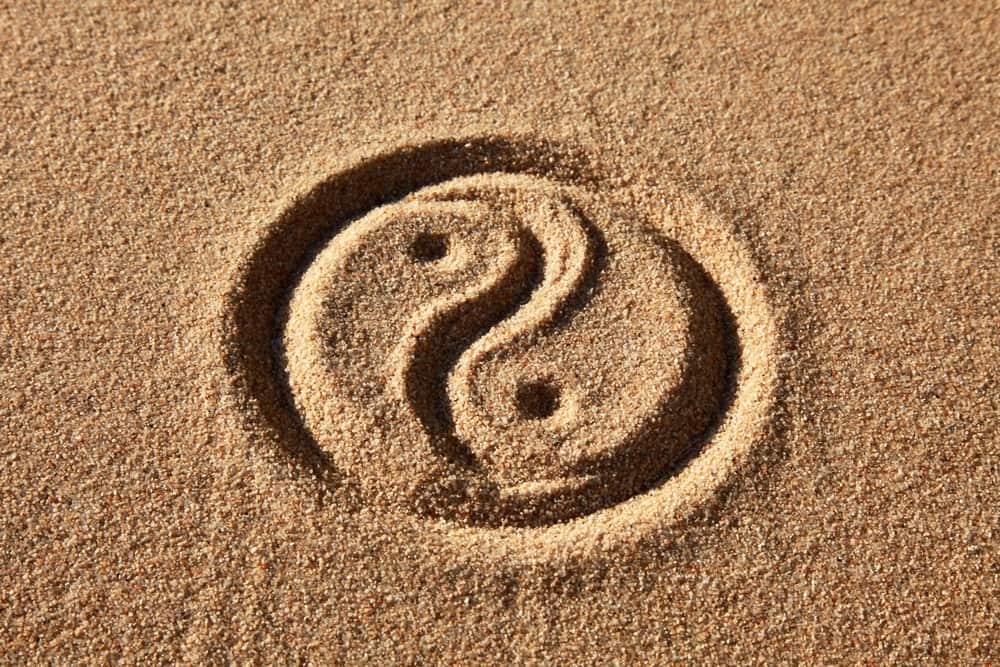 I’m about to say something slightly controversial.

That doesn’t mean you’re inferior to men or any such nonsense.

It just means that if he’s masculine, he’s going to want to be with a woman who is feminine.

Those concepts are complementary, not contradictory.

With that out of the way, there are several ways you can be more feminine.

Be more nurturing. When was the last time you cooked for a guy? Or gave him a massage? These things require little to no money, but they telegraph to a man that you are sweet and nurturing – qualities we hold in high regard.

Be positive. Men like happy, bubbly women who can make them feel happy after a long, dreary day at work. If you can do that to him, he’ll be drawn to you like a magnet.

Be polite. Contrary to what you see on Jersey Shore if you want to make a man fall in love with you cursing and swearing like a sailor isn’t the best way to go about it.

Be His Sexual Goddess

No surprises there, huh?

I’m sure this is old news to you, but what you probably don’t know is just how much being great at sex and physical intimacy will contribute to your man falling in love with you.

The answer: A LOT.

The uncomfortable truth is that most women are selfish in bed.

They are just focused on fulfilling their own needs, while completely ignoring his desires.

How can you expect a man’s love if you are inattentive to his needs?

The answer seems clear – you need to step up your bedroom game.

While being great at the physical aspect of sex is a good start, it’s not nearly enough.

To truly get a man to fall head over heels in love with you, you need to stimulate his largest sexual organ.

I’m talking about his mind.

Now, this deserves a whole different article which I’ll write soon, but in the meantime, the easiest thing you can do to improve today is to learn how to talk dirty to your guy.

Have His Back At All Times 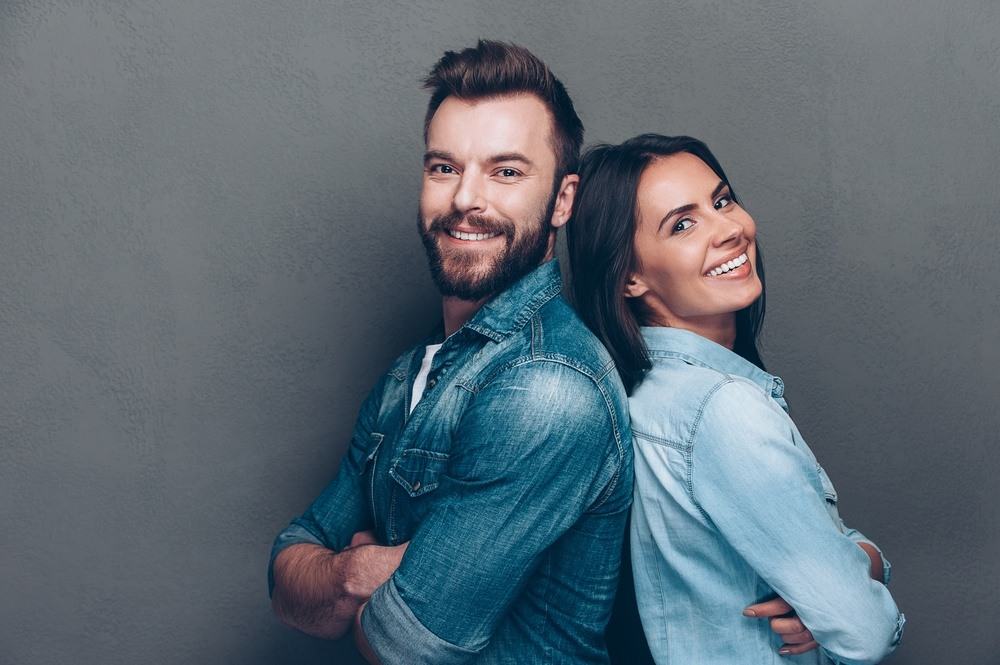 It’s the one thing men don’t get nearly that often.

In fact, he’s probably used to people, both at work and at home, ridiculing his ideas and generally looking to take advantage of him.

If you’re constantly being negative about his ideas and doubt in his abilities, you’re eliminating any hopes there are of you two being together.

But when you have his back, something magical happens.

In his mind, it’s you two against the world.

You’re the only one he can trust with his innermost fears, desires, and hopes.

That’s why you’re the only one he can fall in love with.

If he’s on a mission and he needs your support, give it to him.

Even if you think he’ll fail.

Because after that happens, his project might be gone, but his love for you will have only grown stronger.

It’s tough being a man these days.

You might be laughing at that statement, but that’s how most men feel.

In today’s world where women can do almost everything men can do, men no longer feel needed or wanted.

And it’s eating them alive.

And that’s where you come in.

I suggest you start simple.

Ask him to open a jar or to grab that thing from that high shelf.

It sounds silly, I know, but it does work.

And don’t forget to show your appreciation afterward – that’s half of the equation.

The other thing you can do is ask him for help in areas where his strengths lie.

If he’s a programmer, you can ask him to help you with your computer.

If he’s a mechanic, you can ask him to take a look at your car problems.

…But Don’t Be Needy 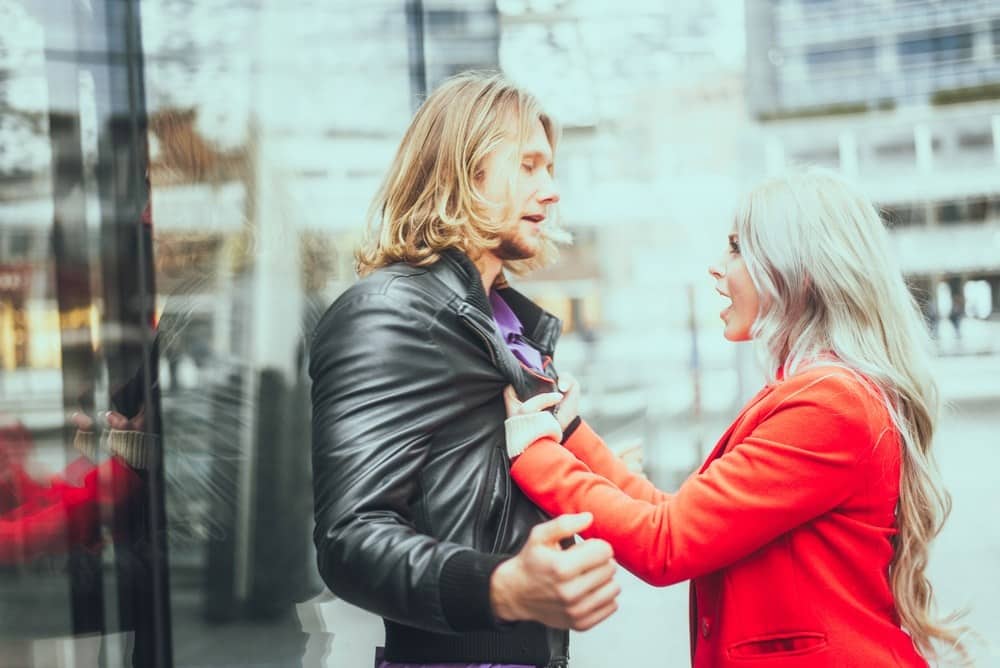 This may sound contradictory to my previous point, so let me explain.

When I say you shouldn’t be needy, I’m referring to emotional neediness…and displaying that neediness way too soon in the relationship.

Every guy has a horror story of going on a date with a woman who then proceeded to call him constantly afterward, at home AND at work.

Not to mention the barrage of texts and instant messages he’s received.

Or the woman who says “I love you” after the third date.

Or the woman who is insanely jealous after dating a guy for an entire week.

Needless to say, you don’t want to be any of those women.

The best attitude to take is just one degree cooler than him.

That means you match his level of commitment, and then tone it down just a little bit.

If you do it too much, he’ll think you’re an ice queen who’s not even interested in him – and then he’ll lose interest in you.

We definitely don’t want that.

Well, not contempt, but certainly boredom.

When you’re constantly around each other everything becomes predictable and dull.

There is no suspense anymore, no passion, no whirlwind romance.

You know what I’m talking about.

Luckily, there is an easy way to solve this problem.

Now, I don’t mean you should stop accepting his calls and disappear completely.

But if you’re currently seeing each other 3 or 4 times a week, scale it down to 1 or 2 times a week.

If you’re constantly on the phone, try not calling for a day or two.

This takes some finesse to figure out, but it’ll be worth it.

He’ll start wondering about you: where you are, what you’re doing… and he’ll find out that his feelings for you are stronger than he thought.

Accept Him For Who He Is, Not Who You’d Like Him To Be 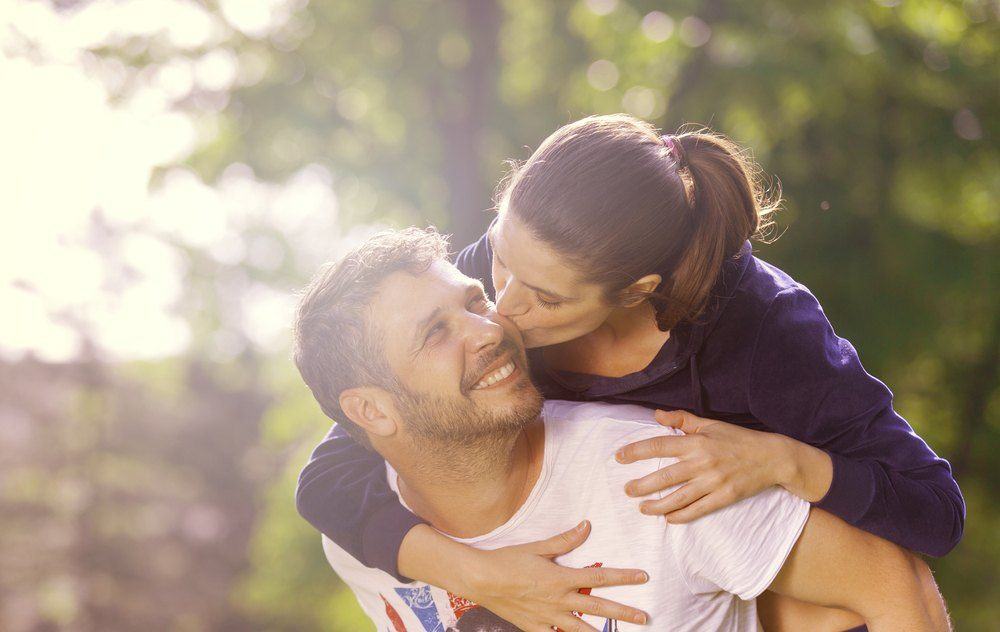 We’re all guilty of this.

We meet that great guy or girl who is funny, smart, intelligent, sexy, and good looking.

But…there is that one flaw.

(It could be several, but I’m sticking to just one for this example.)

If we could only fix this one flaw in them, they would be perfect.

So we set on the quest to change our partners, without even thinking about how they would feel about that.

My advice to you is this:

The truth of the matter is that there’s never just one flaw or personality trait that needs “fixing”.

Even if you succeed in changing that trait, you’ll immediately discover that there are several others that also need repair.

You’ll then set on the path of changing him so much that he’ll be a completely different person from the one you fell in love with.

That’s if he doesn’t break up with you before that.

Learn to live with his (real or perceived) flaws.

You’ll be much happier in the long run.

Here’s my last reminder before I finish this article:

Making a man fall in love has nothing to do with how you dress or the degree you have.

It has everything to do with how you make him feel.

If you can evoke the feelings I’ve described in this article, you’ll be able to inspire immense love and devotion in him.

In fact, he might be overwhelmed with these feelings – most likely, he never felt them for any other woman.

Take your time, it’s a journey you’re taking together and it’s not going anywhere.