7 Surprising Turn Offs For Guys You Want To Avoid

It’s even harder when you have no clue whether that guy likes you or not.

And while every man is unique, there are several things that are major turn offs for guys everywhere.

Are you committing one of these dating sins?

Ok, so this one is maybe not that surprising…but it’s still worth a mention.

Nagging is probably the #1 turn off for guys.

I get a headache just by thinking about it.

The main reason guys hate nagging isn’t because of what you say – it’s how you say it.

We (usually) don’t have a problem with legitimate issues and concerns you might have with us.

It’s just that constant nagging about them isn’t the best way to go about solving them.

Now, what does sucking at sex really mean?

Let’s start with a simple question:

Is he always the one initiating sex?

Because nothing will turn a man off faster than feeling like you’re not as turned on by him as he is by you.

You need to show him, both physically and verbally, how much you want him and how much he turns you on.

The best way to do that?

Talk dirty to him.

And I’m not talking about Pokemon Go here.

I’m talking about manipulating him and leading him on.

Basically, anything from a typical episode of Desperate Housewives.

If you’re doing anything like that, STOP – right now.

While some women think these games will make a man fall in love with them, that’s far from the truth.

There are only so many games you can play with a guy before he decides you’re not worthy of his time and leaves you forever. 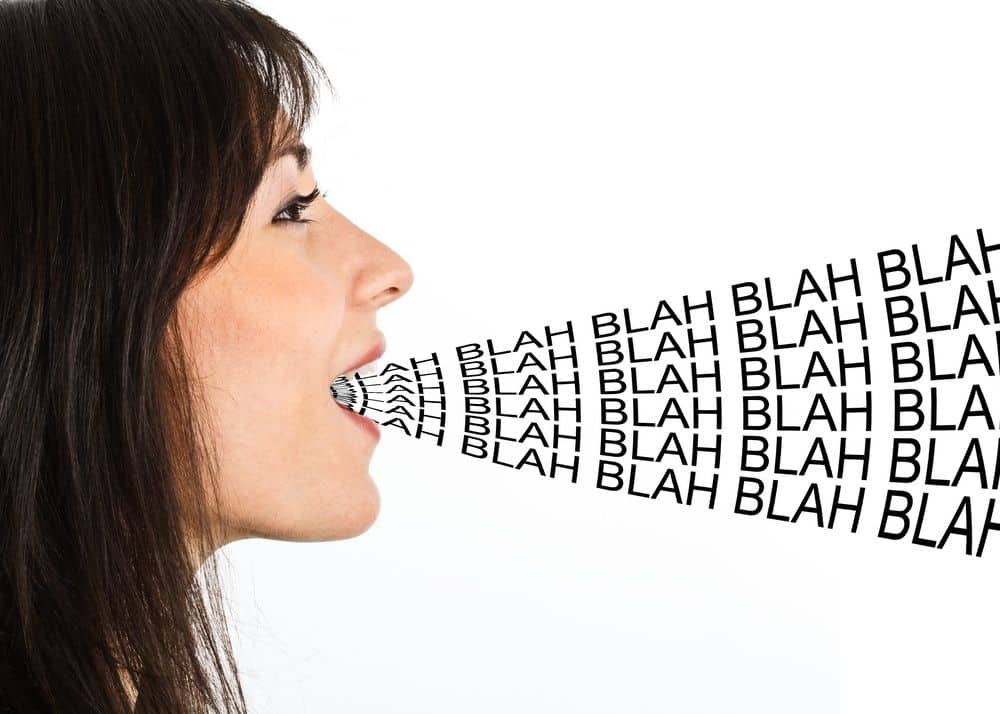 Men? Not so much.

It feels like it’s impossible to get him to open up and talk to you, right?

Fortunately, there is a simple trick you can use to accomplish that without sounding like the Spanish Inquisition.

It involves asking him open-ended questions.

Those are the kind of questions that don’t have a simple YES/NO answer, so he has to talk more and open up.

If you ask him a couple of these questions in a row, you can have him easily talking for half an hour – or even more!

Not only that but because if you ask him the right kind of questions he’ll be happy to talk to you and will gladly share his thoughts and feelings.

The truth is that if your man is masculine, then he doesn’t want to be in a relationship with a masculine woman.

If he’s masculine, then you must be feminine.

How to be more feminine?

Well, that’s a big topic that demands its own article, but here are some things you can do:

6. Not Having Your Own Life

When you’re describing your perfect boyfriend, is the word “clingy” anywhere to be seen in the description?

I didn’t think so.

Well, guess what – the same goes for men as well.

Here’s a secret most men wish you knew:

We don’t want you to drop everything you have going on in your life for us.

In fact, we probably liked you exactly because you had something going on.

So don’t forget to live your life, keep your hobbies and continue to see your friends when you start dating that one special guy.

Trust me, he’ll appreciate it.

7. Being Obsessed With Social Media

Now, to be fair, this is a gender-neutral problem: guys are as much at fault here as are women.

But it still needs to be said: living more in the virtual world than in the real one isn’t an attractive trait at all.

Listen, I get it.

It’s hard to keep your attention focused on your guy when your phone is buzzing with new messages, likes, and notifications.

It’s tempting to take it out and just glance at the screen for a sec.

Your guy won’t probably say anything, but deep down he’ll resent you for valuing your phone more than him in those moments.

And needless to say, your chances for a second date are next to zero.

P.S. With all this said…

Guys are going to let you get away with a lot of things if you can do this one thing:

Stimulate their minds and turn them on with just the power of your words.

Learn how to do that here