5 Stages Of A Relationship: Which One Are You In?

Let me ask you something:

Wouldn’t it be great if you and your man were madly in love with each other the same way you were the first time you went out?

You see, almost every relationship goes through five stages and each stage is filled with challenges and opportunities.

You need to learn how to navigate through these stages and keep your relationship strong.

So, what are these 5 stages of a relationship? 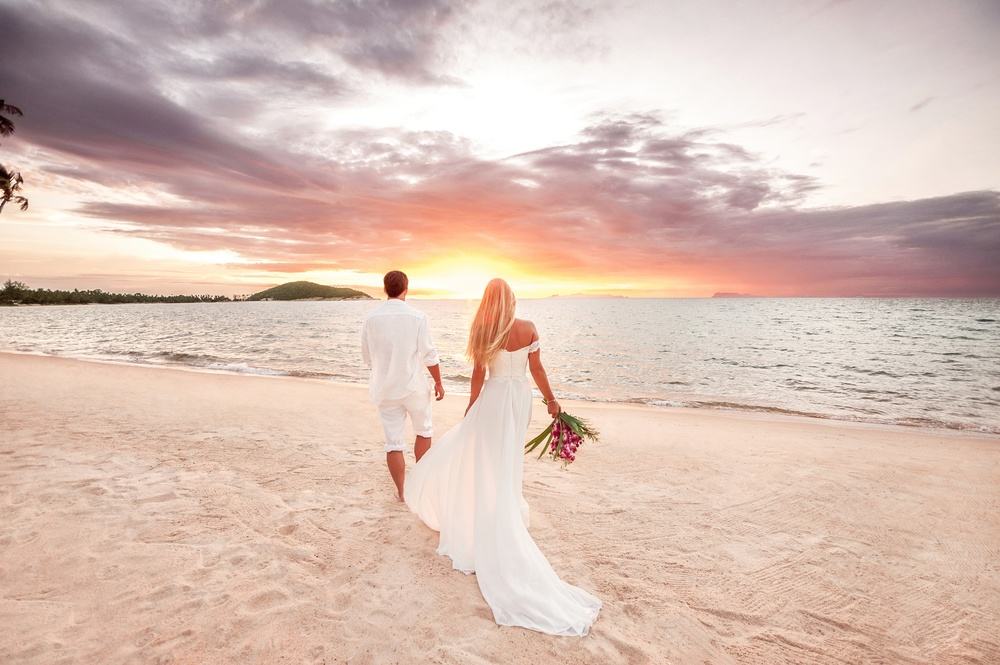 “I can’t wait to go out with him again.”

These are the days when everything is just perfect.

Hormones take over and shut off your logical brain, and everything seems great.

Sex is frequent and amazing, you’re talking to each other every day, and you can’t imagine being apart from one another.

Also, at this stage conflict is either non-existent or trivial.

You are constantly thinking about him, texting him, asking him questions to get to know him.

A word of advice:

Hollywood movies are guilty of showing this stage as the pinnacle of relationship bliss.

They don’t show the problems and mundane, day-to-day life stuff that happens in real life.

That’s why many people panic and feel depressed when their relationships don’t match the fake standard Hollywood has created.

This stage can last anywhere from a few weeks to a few months, but inevitably it will end, and when that happens you need to be ready for the second stage.

TIP: I know it’s difficult, but try to keep a cool head. Don’t start planning your wedding just yet. Instead, try to find out more about your guy to see if you have enough shared values to have a future together.

This is the stage where reality sets in and you take off your rose-tinted glasses.

Slowly but surely you’re going to start noticing flaws and imperfections in your man that you haven’t noticed before.

Little things that used to seem endearing and quirky will now just plain annoy you.

The way he chews his food.

The way his jokes are just a little too corny.

The annoying way he answers his phone.

Or it could be something more serious, like a lack of shared values or even his performance in bed.

Whatever it is, it will feel like waking up from a dream… or getting a bucket of ice-cold water thrown over you.

In other words, a rude awakening.

To be fair, he’s experiencing this stage as well, so make sure you’re not committing one of these turn-offs for men.

Now, in this stage, you’re still not going to argue and fight with him a lot since the lingering infatuation is still there and you don’t want to risk a break up over something trivial.

That’s why you’re probably not even going to mention this to him.

You’re going to rationalize his faults and find excuses for his flaws by saying he has tons of other great qualities, arguing that nobody is perfect, or trying to convince yourself that those flaws don’t really bother you that much.

But it will be a lie, and your decision not to talk about the things that are bothering you will lead straight into the third stage.

Or as I like to call it, the make it or break it stage.

That’s because it is in this stage that most breakups occur.

Remember all those little things you didn’t want to discuss with your boyfriend in stage 2?

Instead of focusing on your similarities and his positive qualities, here you focus on his most negative traits and transform him into the bad guy.

Of course, he’s doing the same thing to you as well.

That’s why in this stage fighting is frequent and intense.

After these arguments, you start fondly remembering how awesome it was to be single and free.

Not only that, but you’re even flirting with that cute guy from the coffee shop. Or maybe your ex who’s been calling you asking to meet to “talk.”

You might even consider taking a break from your relationship.

Surviving this stage is hard.

But if you do succeed, it will be worth it.

That’s because you’ll be entering the stability stage.

TIP: Remember all those positive things about him that you liked in the honeymoon stage? Well, keep them in mind while you’re arguing with him now. Nobody is perfect: not me, not you, and not him. So if you have a good thing going, don’t throw it away because of a stupid argument.

He’ll never be your Prince Charming.

Real relationships aren’t based on silly fantasies but on deep, mutual attraction and understanding.

In this stage, you realize that you love him for who he is, not for who he might be.

And he’s realizing that also.

In the stability stage, you’ll be comfortable with each other and you’ll be able to enjoy even the most mundane things together.

You know what he finds attractive and he knows and loves all your pet peeves and quirky traits.

But even though this stage is great to be in (much better than stage three) it’s still not good enough.

That’s why you need to learn about the dream stage.

TIP: This is a cozy stage to be in…but it’s easy to fall into a routine and stay here forever. To avoid becoming that boring old married couple that lives in a routine, you have to grow and change. Try out new things and grow out of your comfort zone. That’s the only way you’ll get to the dream stage.

If you get to this stage, you can breathe a sigh of relief, because you made it.

Your relationship with your guy has passed through all the usual stages and is now at the mature love stage.

That means that you both have accepted each other’s faults and flaws, but you still love each other and want to be together.

Now, don’t get too relaxed.

You still have to put in the effort in your relationship because the moment you start taking it for granted, you’ll start its slow decline towards a breakup.

In this stage, you and he are truly a team. You got each other back and it’s you two against the world.

Few couples get to this stage…even fewer remain here.

But if you can do it, you’ll experience the love and happiness that only a few women will ever know.

TIP: I’m glad that you succeeded so far, but don’t get complacent. Keep working on your relationship and make sure he knows how much he means to you. Your relationship is like a flower – if you don’t give it enough sunshine and water (attention and energy) it will wither and die. Work on it, and it will grow and bloom into a magnificent flower.