Not everyone dreams of monogamy. To some, that’s not the end game.
They want a relationship with someone, but they also want the freedom to see other people. If you’re like this, you’ll want a solid set of open relationship rules.
Because that’s what you’ll be going into, an open relationship.

And although they can present certain issues, they’re perfect if you want the best of the dating world and the monogamous world.
In order to keep the kinks ironed out and to help things run smoothly, adopting some rules to make your relationship work is always a good idea.
Here are a few to implement for a successful open relationship.

1. Both parties have to be open to the idea 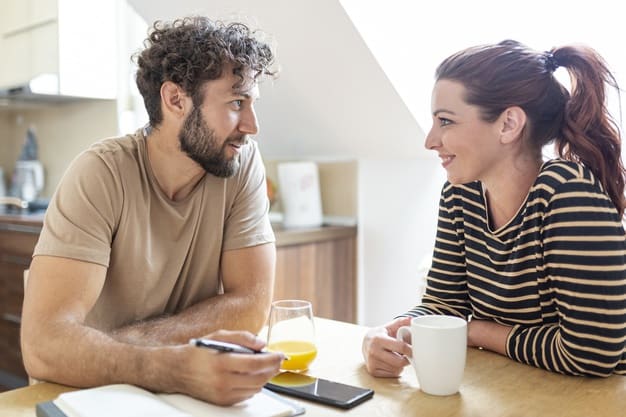 If your significant other isn’t into the idea of an open relationship, you just can’t do it.
He has to want the same thing you do in this case and if he doesn’t, then it’s out of the question.
And even if he says he’s okay with it, but doesn’t want the same thing, it’s risky to go through with.
Make sure you’re with someone who understands the desire for an open relationship so you can be successful with it.

2. Communication is a huge deal

You have to be able to talk to your partner when you’re in an open relationship. This is one of the most important rules.
If you can’t talk, you can’t effectively make this type of relationship work. That’s because jealousy and unhappy emotions can come up more frequently in this situation.
Not being able to talk openly is just a recipe for disaster if something goes wrong.

3. Set boundaries and respect them

Even though this is an open relationship, you have to set boundaries. There are probably certain people you both would rather the other not see. 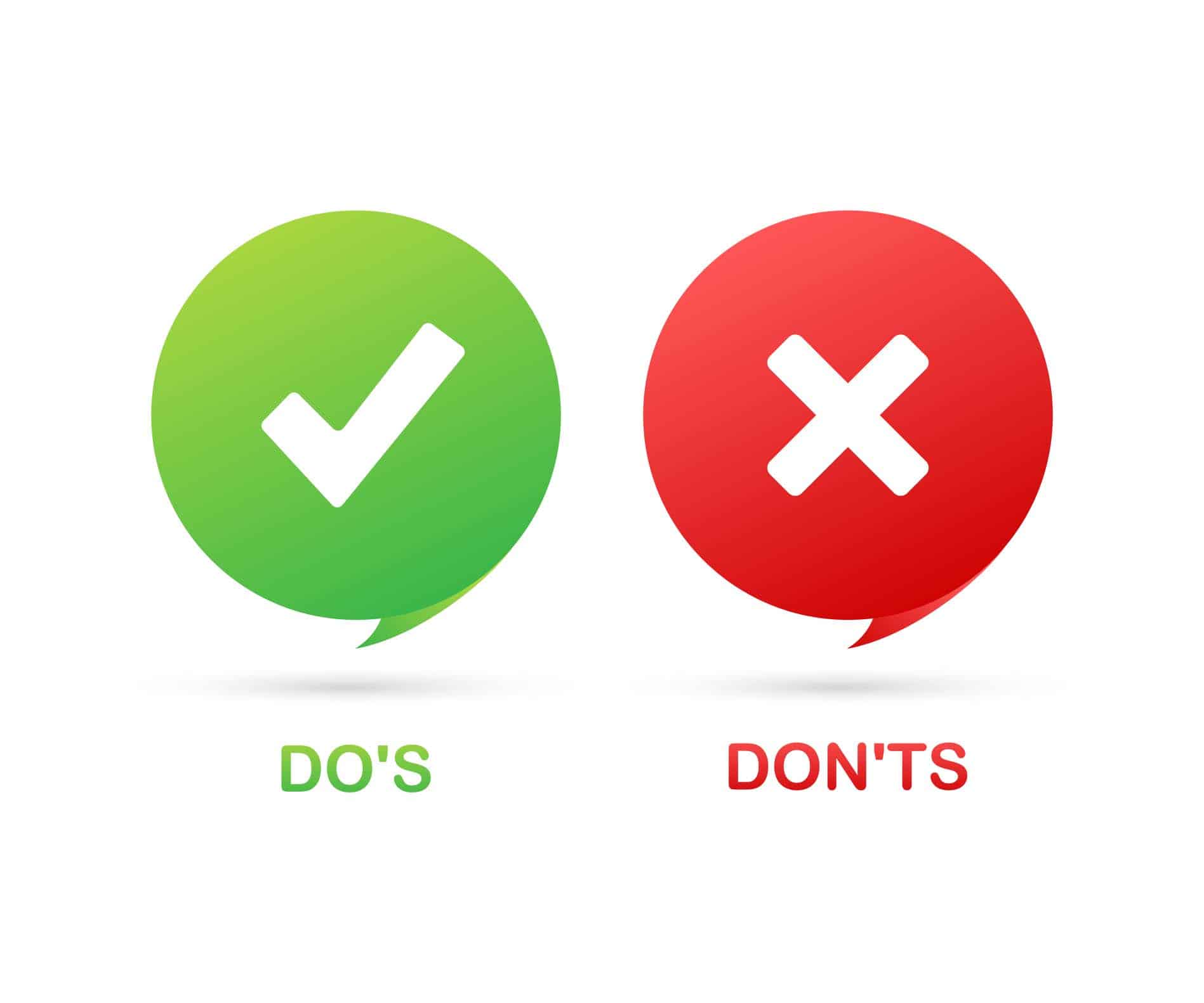 There are probably days and times that you’d like reserved for each other and not the other people you’re seeing.
You have to set these boundaries so things run smoothly.
Without boundaries, you’ll have some issues keeping everything in line for both of you. Sit down together and figure out your boundaries so you don’t cross them.

4. Try it out for size first

If you’re new to this whole thing, you may not know if it’s for you.
The idea seems appealing to a lot of people but actually being in an open relationship is more complex than it seems.
For that reason, it’s a good idea to give it a trial period before deciding if it’s for you. You both may be into the idea of it, only to find out you don’t actually like going through with it.
So set up a test period and then talk about how you feel after that time is up before continuing with the open relationship.

5. Prepare for some emotional turmoil 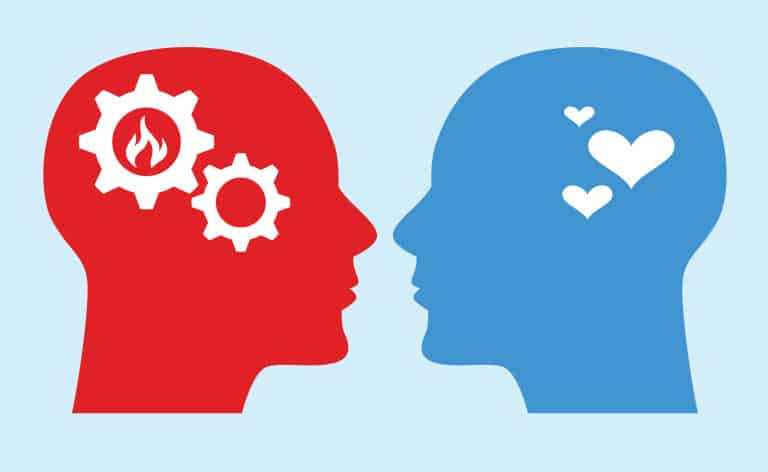 It’s naive to believe that you won’t have any issues with this type of relationship. Preparing for some emotional issues at the start is the best way you can get through them.
If you only think you’ll have success here, you’ll be quickly disappointed and that isn’t the way to segue into an open relationship.
Simply mentally preparing for some issues can help you see the situation for what it is so you can get through it easier.

7. Be open about the people

It’s okay to hide the details of what you’re doing with other people, but you should be open about who you’re with.
So long as you both agreed to tell each other about the people you’re dating.
The point is, hiding everything might make your partner nervous and like you’re guilty of breaking your rules and going beyond the boundaries you put in place. 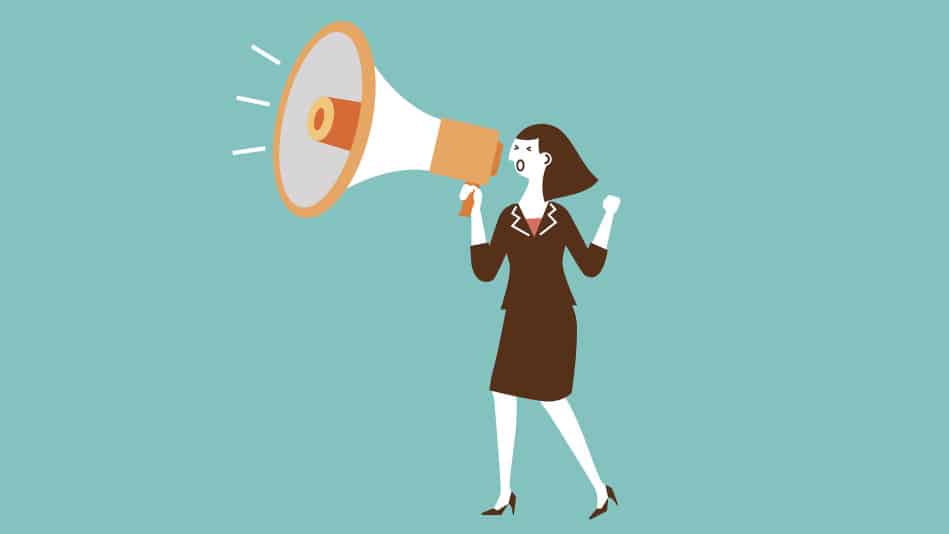 So if they ask who you’ll be with, just tell them. Keep the details simple and you’ll be better off.

8. Keep the details to a minimum

Once again, you don’t really need to talk in too much detail about who you’re with and what you’re doing. It’s not really something your partner needs to know.
However, this also depends on what you both decide on. Sometimes both couples want to know what’s going on so they can mentally prepare and work on the boundaries
What you want to work on is keeping the details simple and communicate openly. It’s on a need-to-know basis, basically.

This is really up to both of you. Some people prefer to keep the fact that they’re in an open relationship private simply because it’s misunderstood.
Others like to tell their friends only so there aren’t any misunderstandings when they’re seen out with someone else. Many couples just don’t care and will tell anyone.
You have to figure out what you’re both comfortable with and then respect those boundaries. 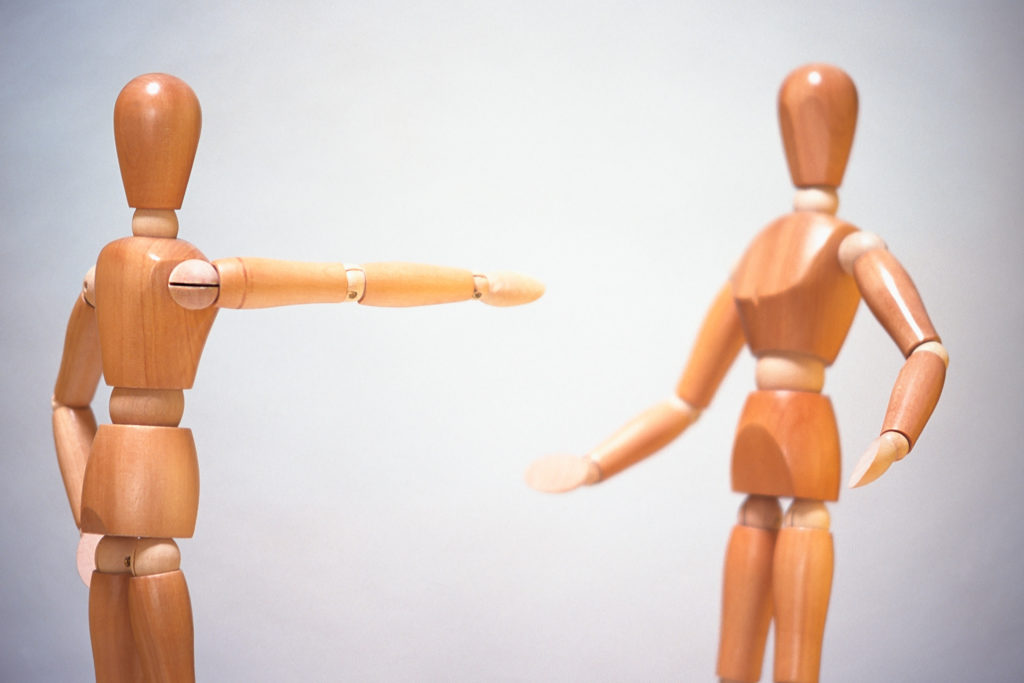 This should go without saying but when you’re dating and potentially sleeping with multiple people, you need to be protected.
STDs are real and you really don’t want to catch anything by being careless.
Plus, you don’t want to spread that to your significant other, either. So stay careful and always be protected.

If you’re with someone you live with, bringing another date home is never allowed or a good idea.
And you never know if your partner will be home or go back home even if they said they’d be gone.
So be safe and keep your sexcapades elsewhere.
Having this type of relationship can work amazingly for so many people out there.
That being said, following these open relationship rules will help smooth out the inevitable kinks you’ll run into.