11 Proven Ways To Get Him To Commit 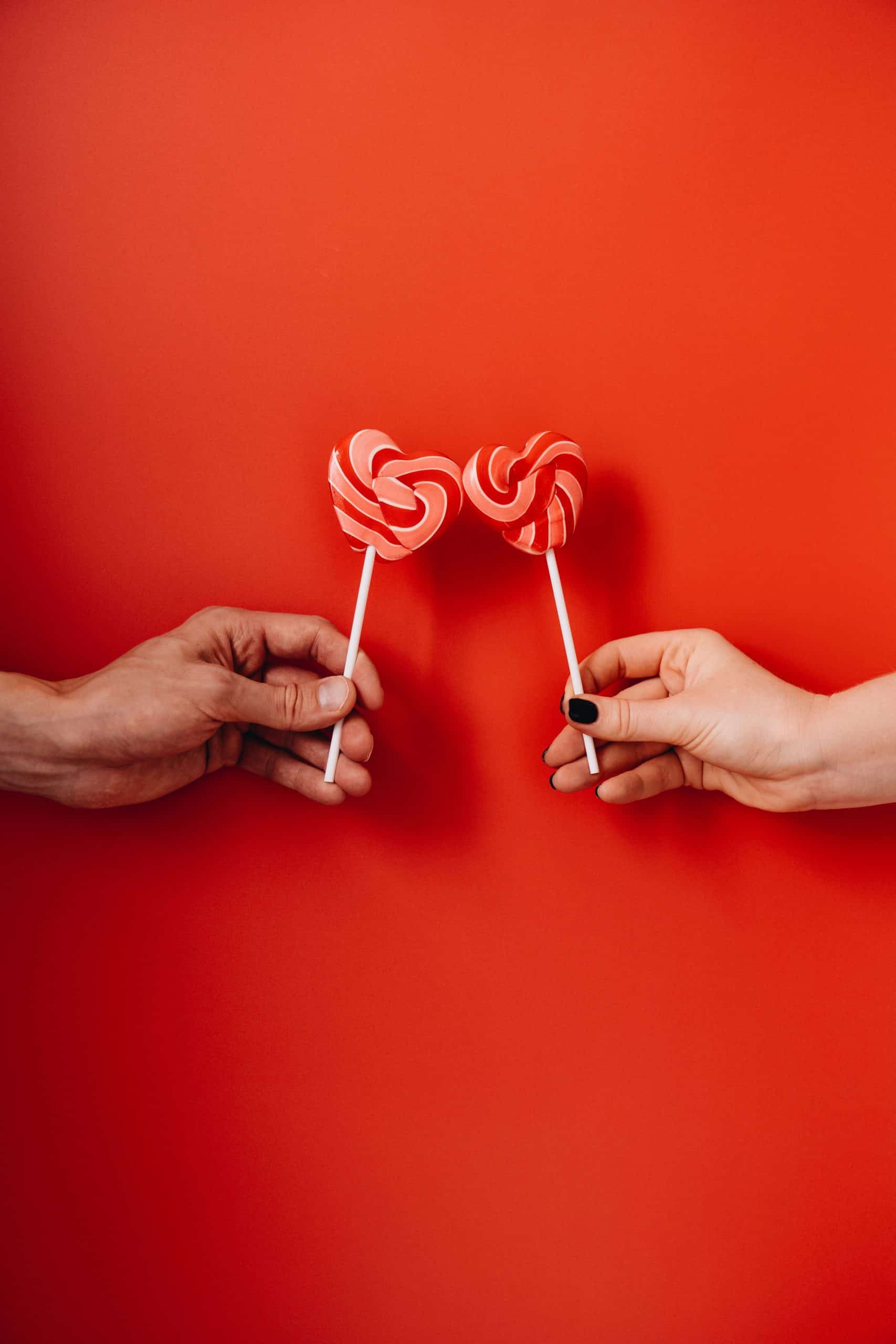 Commitment can be a tricky and scary thing.

The idea that you’re being tied down to one person for an indefinite period of time can scare the hell out of anyone.

No wonder even mature men are afraid of it.

But here’s the thing, ladies. It’s difficult to deal with a man who can’t match the same commitment level that you’re willing to give.

However, it doesn’t mean that he won’t ever get to that commitment level with you.

How To Get Him To Commit In No Time

If you’re currently with a guy who’s professed his love for you, but he hasn’t yet talked about a future that he wants you to be a part of, you’re in the right place.

Following are 11 proven ways to get him to commit to you.

Yes, that’s right! If you want your boyfriend to commit his heart to you, don’t nag him about it.

Trust me, it’s not going to work.

Focus your efforts instead on making him see why you’re worth committing to.

Work on your weak points and enhance your strengths. When he sees you’re busy about making yourself a better person, he’ll do everything to keep you.

Men can smell desperation a mile away. If you feel that you’re being desperate about getting him to commit to you, stop.

Stop being needy and clingy.

He’ll automatically increase his effort to get things back on track. That’s how you make him want you.

And that’s how you pull him closer to getting the level of commitment you want. 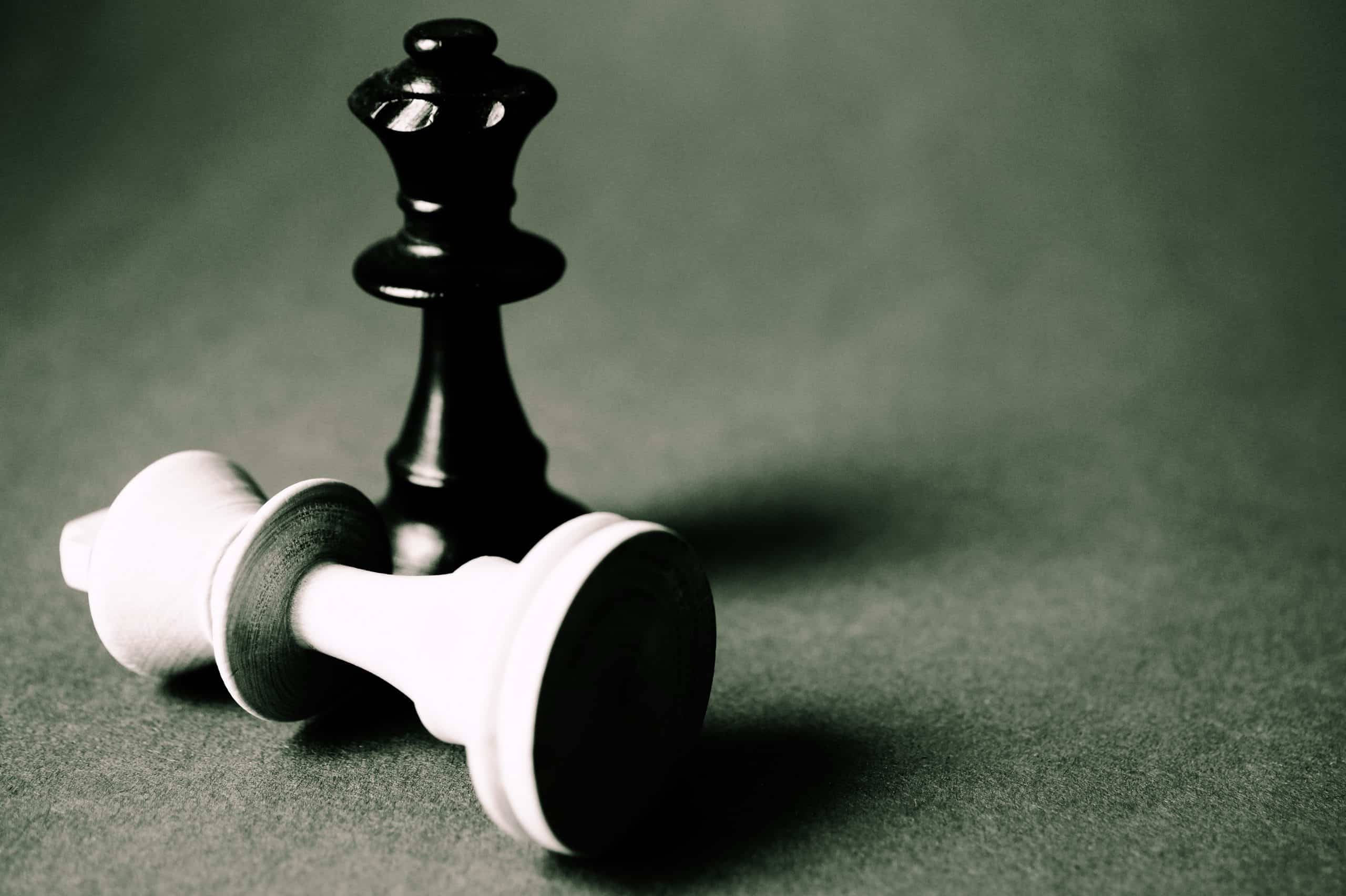 Make your boyfriend think that he’s in the driver’s seat of your relationship.

But that doesn’t mean you just sit pretty in the passenger seat.

Let him know what you want and when you want it in a way that doesn’t make you sound bossy.

Men want women they don’t have to look after. Show him that you can take control too, especially in the bedroom.

Offer him the praise he deserves when he has accomplished something, big or small.

This way, even though he knows he’s not superman, he’s at least got someone in his corner.

5. Make his family and friends fall in love with you.

One of many proven ways to get your man to commit to you is by making his friends and family like you and want you to be the woman for him.

How is this possible? It’s simple as AEIOU.

• Attempt to connect with them.

• Impress them for who you are.

• Offer what you can give.

By following this simple guide, you’ll win his friends and family over to you.

Men love pleasing the one they love. So whenever he does something that made you happy, give him a reward for it.

It could be an intimate kiss or a hug.

Offer to give him a massage after a long day at work.

Get him in the mood and then take over in bed. 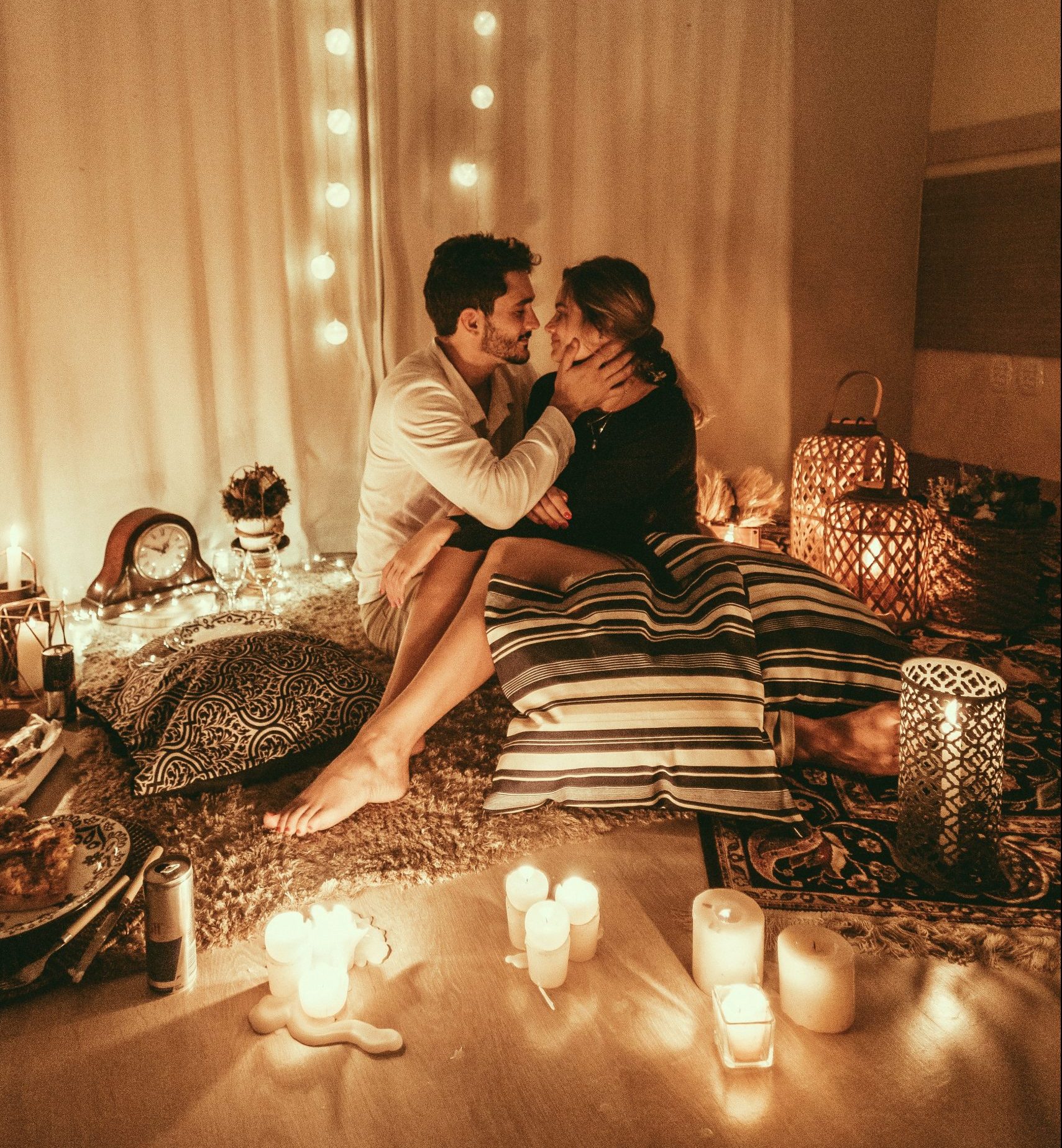 Neglecting yourself in your quest to make him commit to you isn’t beneficial to you or to him and it’s high time you stepped back.

Find time to give yourself the TLC you need and do it regularly.

As you do, you’ll be giving him an opportunity to miss you and notice your absence.

He’ll also have the space to realize how you’ve become an important part of his life and how it’s just not the same without you.

Make him see commitment as something that’s fun and light.

And not a burden he is forced to take up.

Do this by being easygoing and fun to be with. Make him see what he’s gaining when he’s with you.

9. Let him be your knight in shining armor.

It won’t hurt to play the damsel in distress card when the situation calls for it.

So from time to time, ask him to do small favors for you like replacing a light fixture in your bedroom or picking you up when your car is stuck on the side of the road.

By allowing him to “save” you, you’re giving him the chance to feel good about himself by fulfilling his strong masculine role. 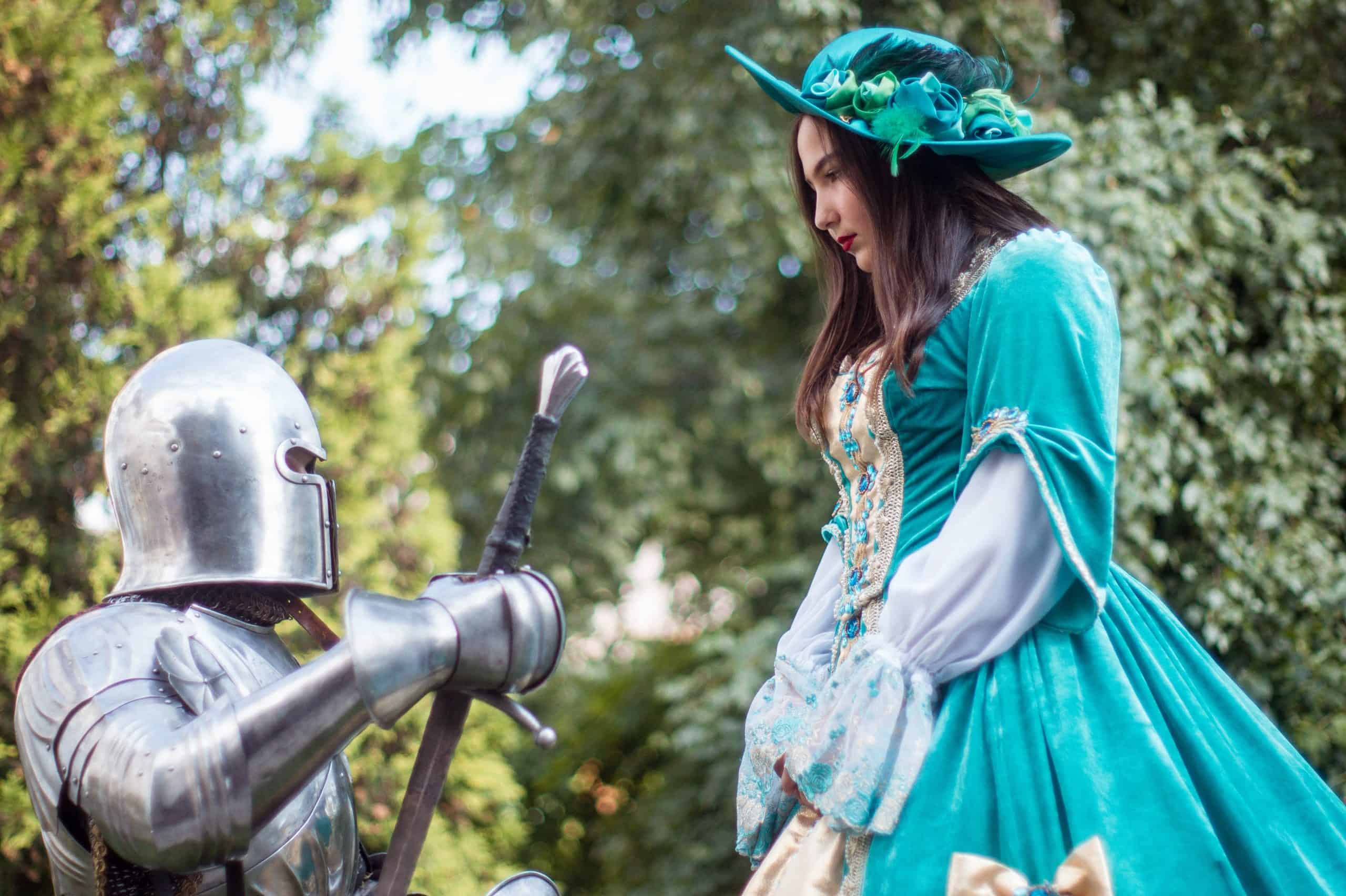 It’s one reason why most men don’t commit themselves fully to their partners.

So shake things up in your relationship when necessary.

Change the way you look. Initiate sexting. Experiment with some sex moves to surprise him.

11. Show him that you’re the grand prize…

…and that he should compete for you no matter the cost.

Men always love a good challenge. They get pumped up and excited knowing there’s something to battle and conquer.

Make him work for everything he gets from you, whether it’s the first kiss of the day to the massage you’ll give him before he goes to bed.

When you don’t freely hand him everything, he’ll see you as something he has to work for.

He’ll have no trouble committing to you once he realizes you’re the ultimate prize.

No man wants to be forced and coerced into doing something he’s not yet ready for.

That includes fully committing himself to you.