A Toxic Relationship and How I Was Strong Enough To Leave

There were good times, and there were bad times. But the bad definitely outweighed the good. So why did I stick around for almost 5 years?

There were lots of reasons why I chose to stay with my toxic now ex-boyfriend.

But even though there were also many reasons to leave, I didn’t. As there were many reasons why I didn’t leave, the main reason had to be that I was afraid of being alone, or that I wasn’t strong enough to leave. So, because of this, our relationship went on for 4 ½ long, painful years. ..

How it all started

My relationship started like most two people meet each other, become friends, and then eventually date. But, me being my naïve 18-year-old self, I chose to ignore the red flags at the beginning of the relationship before we even started dating.

They weren’t big red flags, but still, red flags to say the least. From the start, he was already telling me little lies.

I chose not to think much of them, being that they were just white lies, but I shouldn’t have turned a blind eye to them.

At the time, I gave him the benefit of the doubt for all the little things he was doing that I can now see were actually pretty big deals. But the relationship continued.

After about four months of dating, we decided to break up for the first of many times. We broke up because out of nowhere he decided he couldn’t make time for me anymore. And after not seeing him for a month, I’d had enough and called it off. Only to be back with him again two months later. 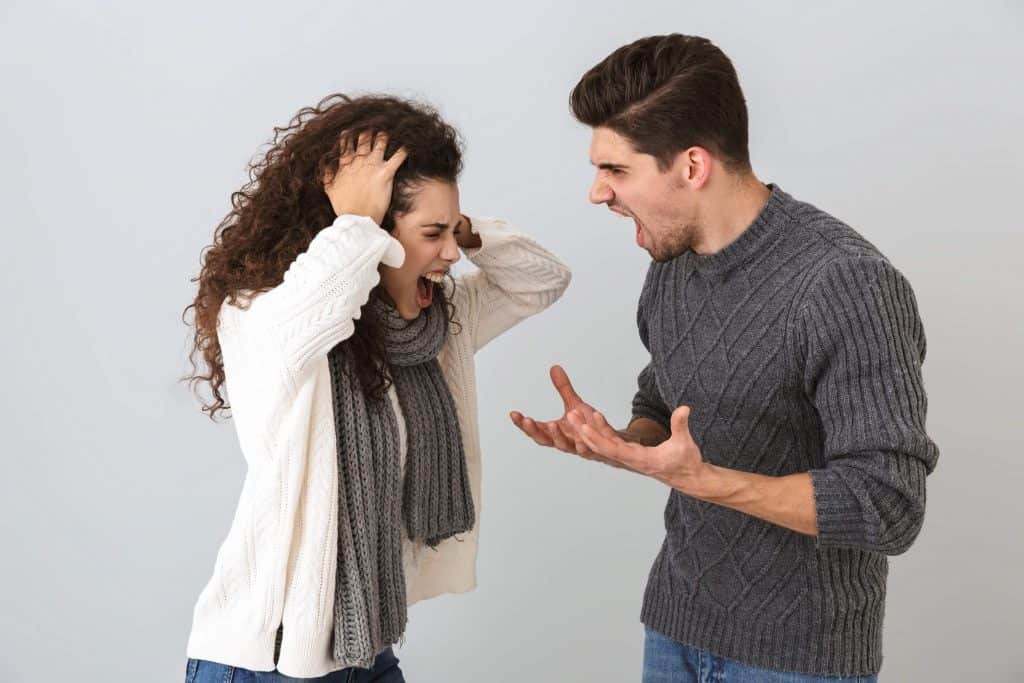 This aggressive behavior started damaging my relationship with my family too. My mom and my sister desperately wanted me to get out of this relationship due to the escalating aggressiveness and constant fighting, but once again, my young, naïve self didn’t listen to them.

For the next couple of years of our relationship, I could tell that my mental health was starting to decline due to the nature of my relationship. I could barely handle fighting anymore or all the now big lies that he was telling me every day, but I stayed with him.

Why did I stay with him?

I stayed because there were good moments, and he was nice sometimes. At the time, I also thought this was normal for a relationship because it was my first relationship. I had nothing to compare it to. After breaking up and getting back together so many times over the course of four years, in December 2019, I finally decided to end it once and for all. Or so I thought.

We were broken up for a month when he made his “I’m going to change speech” and of course I fell for it again because I was lonely without him.  But when we got back together for the last time, which lasted three months, it only got much worse than before.

He was now getting physically aggressive with me at times. Something was different for me though, I felt as if I was already over him, while still with him. 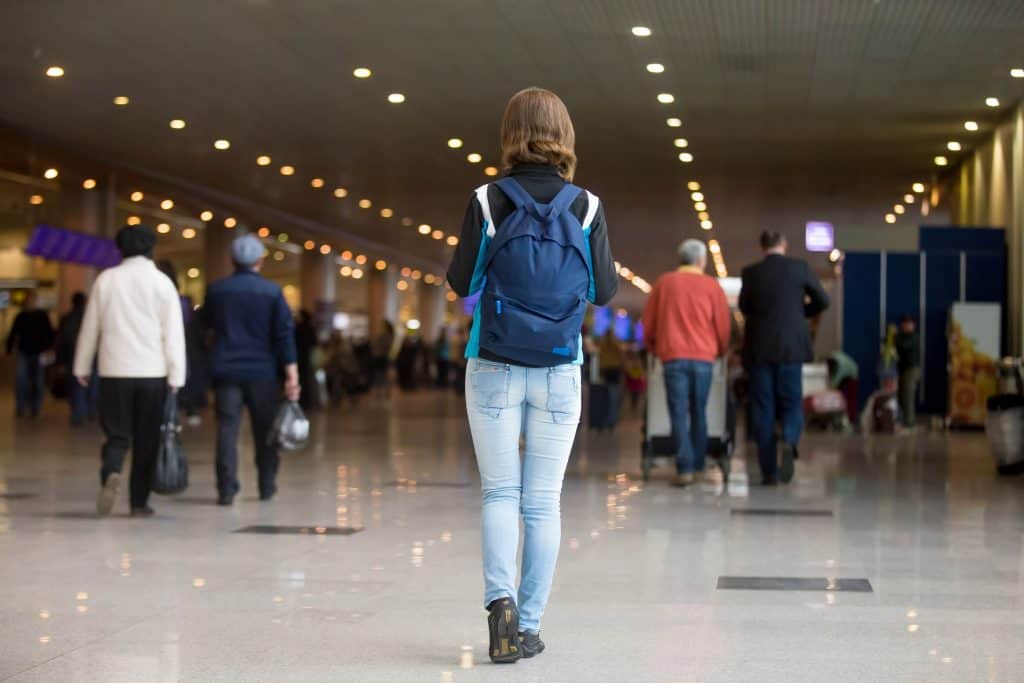 That’s when I left

I started finding myself avoiding him, not wanting to talk to him unless I had to.

It’s like something finally clicked. When we got back together in January of 2020, I felt as if I was beginning to get over him. I had mentally and emotionally detached myself from him.

It had taken almost five years, but I had finally done it. I wasn’t afraid of being alone anymore, because being alone didn’t feel as bad as being with him did.

He made me feel horrible about myself, and sad most of the time, and at least if I was alone, I didn’t have to worry about someone hurting me.

So, the time finally came for me to break up with him once and for all, for real this time. And it was a disaster, to say the least.

He obviously didn’t take it lightly and was also very upset that I was so unaffected by breaking up. However, after a long night, he was finally gone.

As for the next few months, my phone was blowing up with texts and calls from him saying that I was either a horrible person or that he loved me and wanted me back…

You know, what toxic people do.

at this point, I was unaffected by it. I went on to live my life stress-free of a toxic relationship. I finally felt a sense of relief from not having to deal with that person anymore.

It wasn’t easy to leave such a toxic situation, I never thought I’d see the day…

I truly thought that that was what my life was always going to be like, but I was strong, and I believed in myself. I stopped being afraid, stopped holding on to the “happy memories” and stopped kidding myself that things would get better. Because in a toxic relationship, things never do get better, and sometimes it takes years to see it, I’m just glad I did…

Written and contributed by Jessica Day 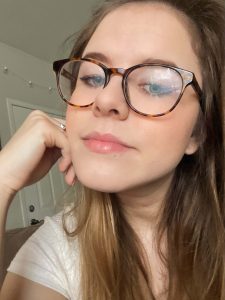