11 Signs You Have Fear Of Commitment

Committing to someone is a big deal. It’s why there are countless people out there with a fear of commitment.

They can’t reason with just being with one person and one person only.

And it’s not that they necessarily have a problem with that person or they don’t love them. It has more to do with the fear of potentially wanting something or someone else.

It’s like being claustrophobic but the fear comes from being inside a relationship and not a confined space.

If you’re someone who has a tendency to run when things start to get serious, you might have a fear of commitment.

Here’s how you can figure that out for sure. 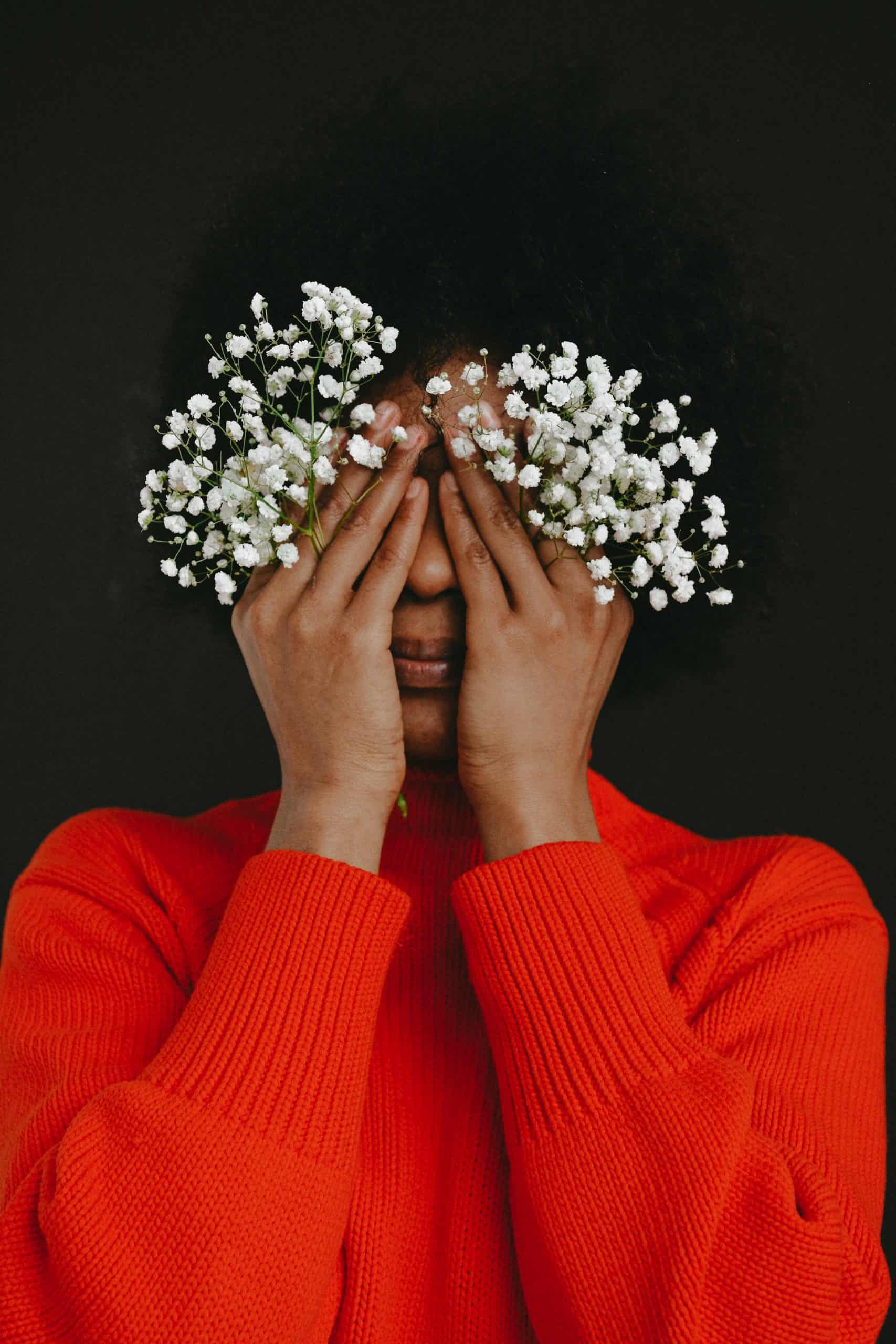 You don’t go on fancy dates, you don’t really introduce people to your family, and you typically tell people you’re just “seeing” someone.

These are the most obvious signs that you have a fear of commitment.

Nothing is ever serious and you don’t like to make a big deal of who you’re dating.

You may justify this as being someone who just likes to be “chill” and “go with the flow.” The reality could be that you’re really afraid of having something serious with someone.

2. You Put Off Defining The Relationship

You never really have those talks. The second it’s brought up, you find a way to change the conversation so you don’t have to actually define what your relationship is.

Because you don’t want it to be a relationship. That requires commitment.

You just go the entirety of dating someone without making it through that conversation. Until eventually, they catch on and leave because they want more.

Or you break things off before they get any further.

3. You Make Excuses For Not Becoming “Official”

Whether it’s that you’re “not ready” or you just want to “take things slow,” there’s always a reason for not committing yourself to someone.

You’ll go on and on about why you don’t want to call him your boyfriend without giving a real reason.

Because that reason is that you have a fear of commitment.

4. You End Things When The Person You’re With Wants More

One of the most common things to happen when you’re seeing someone is for it to end because they want more.

They approach you wanting to be official and have a real relationship and a future together, and you just can’t have that.

You run away and pass it off as you not feeling anything for them when really, what you’re feeling is fear.

You’re afraid of committing to someone and are even more afraid of the fact that they want to have something more than just a casual fling with you. 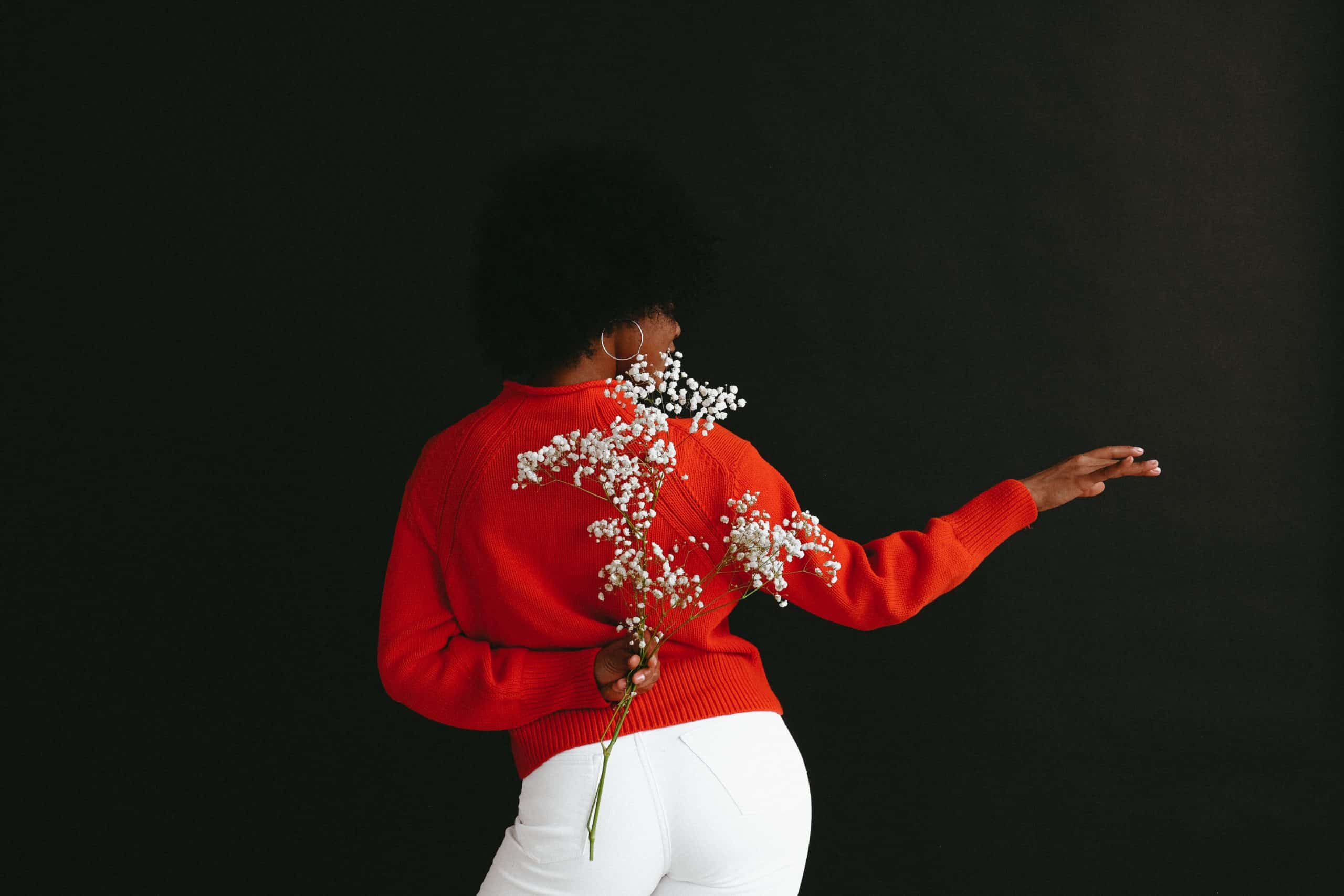 5. You Talk Crap About Relationships

This one might not be as obvious but pay close attention to how you react to the idea of relationships. It’s not just that you’re afraid of them, you actively put them down.

Are you the type to roll your eyes at happy couples or even tell your friends that relationships are bad or stupid?

If so, it could indicate a huge fear of commitment. It’s not the relationships you have a problem with. It’s the idea of committing yourself to someone forever (or at least a very long time).

The more you put down relationships, the worse your fear really is.

6. Your Friends Have Brought It Up

If it’s so bad that your friends have started telling you that you have a problem with commitment, then it really is bad.

You have a fear. Your friends know you better than anyone else and the fact that your fear is obvious to them should make it even more so to you.

It might be hard to believe them, but you have to. They only want what’s best for you, after all.

7. You Don’t Commit In Other Areas Of Your Life

When people have a fear of commitment, it’s not necessarily isolated to only relationships.

You may also have issues committing in other areas of your life too. This can be with friendships, jobs, or even hobbies.

You quickly move on the second something could be real for you.

If you realize you have these issues, a fear of commitment in a relationship is more than likely. 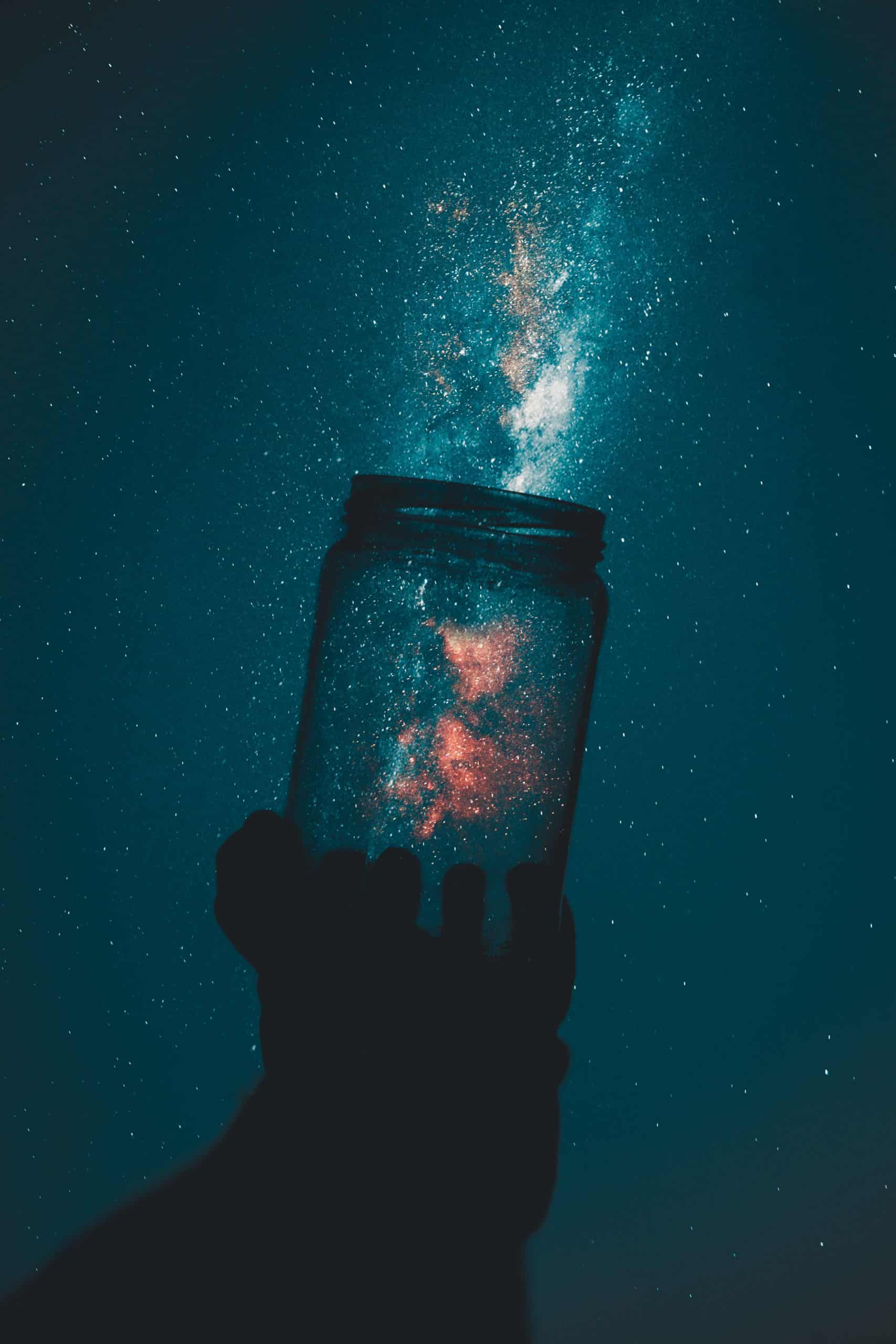 8. You Never Make Plans For Far Into The Future

When someone you’re dating asks you if you want to go to a concert in a month, what’s your usual response?

If you have a fear of commitment, it’s likely along the lines of, “I’m not sure, I might be doing something.”

Those with a fear of commitment often avoid making plans for the future because doing so means you’re committing to be with that person for at least that long.

Pay attention the next time future plans come up and it’ll show you if you’re afraid to commit.

9. You’re Always Late For “Dates” Or Hanging Out With Your Significant Other

Commitment is about being on time and being there for someone.

When you’re always late, it could be your subconscious trying to delay meeting with that person. You don’t even want to commit to being on time for something you have planned.

This is pretty standard. There are people who don’t like PDAs for reasons that have nothing to do with having a fear of commitment but if these other signs fit you in addition to this, you definitely have a fear.

This has to do with the fact that you don’t want to make that person think it’s okay to show the world you’re together.

11. You’ve Never Had Anything Serious 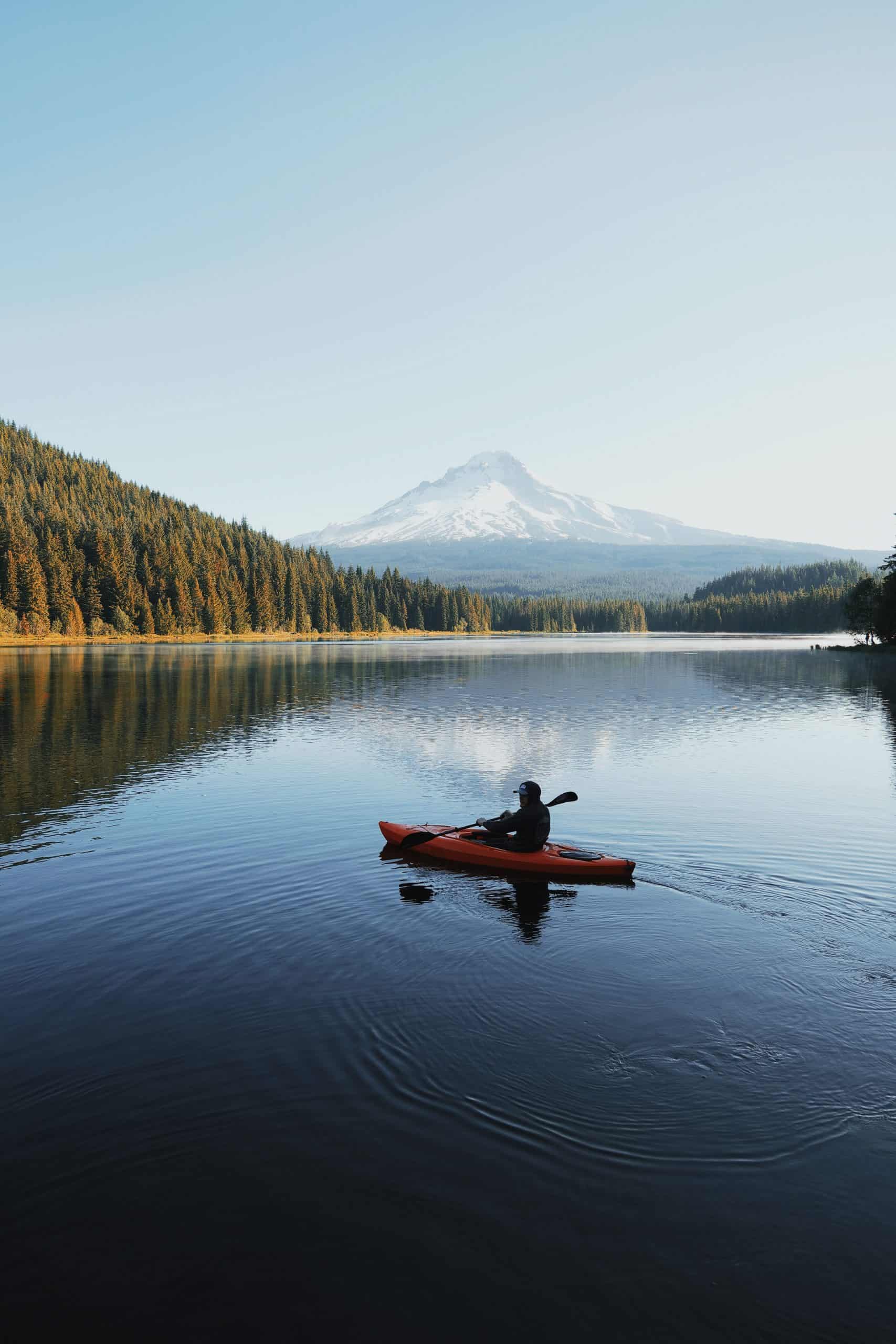 All of your relationships – if you’d even call them that yourself – were only surface deep.

You never got to know someone at their very core because it scares you to do so.

If you’ve really only had minor flings and never anything serious enough to be significant, you have a fear of commitment.

Being afraid to commit isn’t good for anyone. There’s a reason we choose to find someone we love and spend our lives with. Work to overcome this so you can find true happiness with someone else.